Start of the Summer Season

The start of Rye LTC’s summer season was marked by a well-attended doubles tournament on the grass courts on Sunday 18 May.

Fifteen pairs took to the immaculate courts and, organised in a round-robin format, each one played the same number of matches against every other pair. A competitive spirit came to the fore, leading to some long and hard-fought rallies.

The croquet lawn also celebrated its opening, with six contestants every bit as competitive as the tennis players.

After the matches everyone repaired to the clubhouse for an excellent and well-earned tea.

There was a good turnout for the Road to Wimbledon tournament, held at the Club on Sunday 11th April, a… 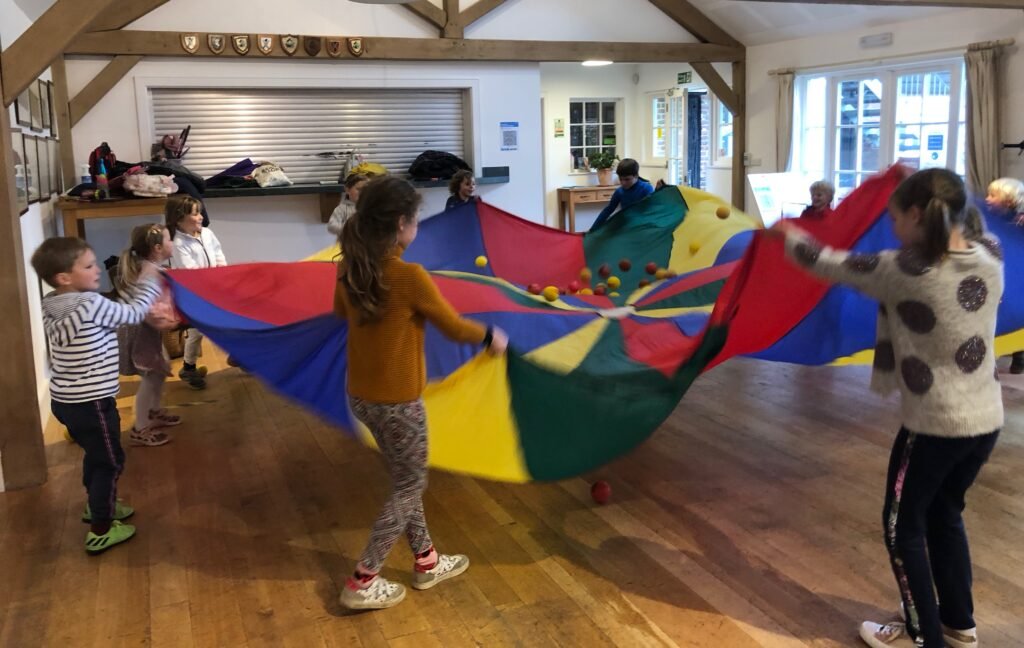 The weather over half-term was horribly wet, but there was no dampening of spirits amongst the children who took part…
Menu