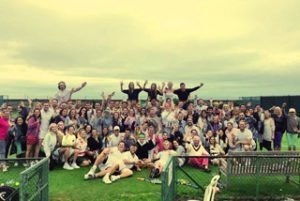 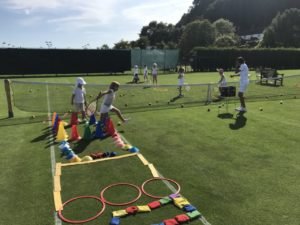 The inaugural match between Rye LTC and the All England Lawn Tennis Club was played in perfect conditions on Wednesday 28th August at the All England Club, a beautiful sunny afternoon of tennis on the Championship grass courts.

The first round was men’s and ladies’ doubles followed by a mixed doubles or men’s doubles. The All England Club managed to win 6-2, but all the matches were very competitive, with three of them going to a championship tie-break.

After the match, AELTC head coach Dan Bloxham treated the visiting team to a behind-the-scenes tour of the club and described some of the action from this year’s Championships.

Dinner followed in the Rolex Suite. Chris Gorringe spoke at the start of the dinner, explaining the great history of Rye LTC and the AELTC and mentioning some of the fantastic characters from both clubs.

Freddie Menzies, the Rye captain, thanked Chris Gorringe for his amazing contribution to both clubs. He also thanked the AELTC for creating this great fixture.

Dan Bloxham responded on behalf of the All England Club, thanking Rye and Freddie for an excellent match and the terrific  contribution Rye makes to grass court tennis.

Such a good time was had by all that the after-match celebrations carried on until midnight. 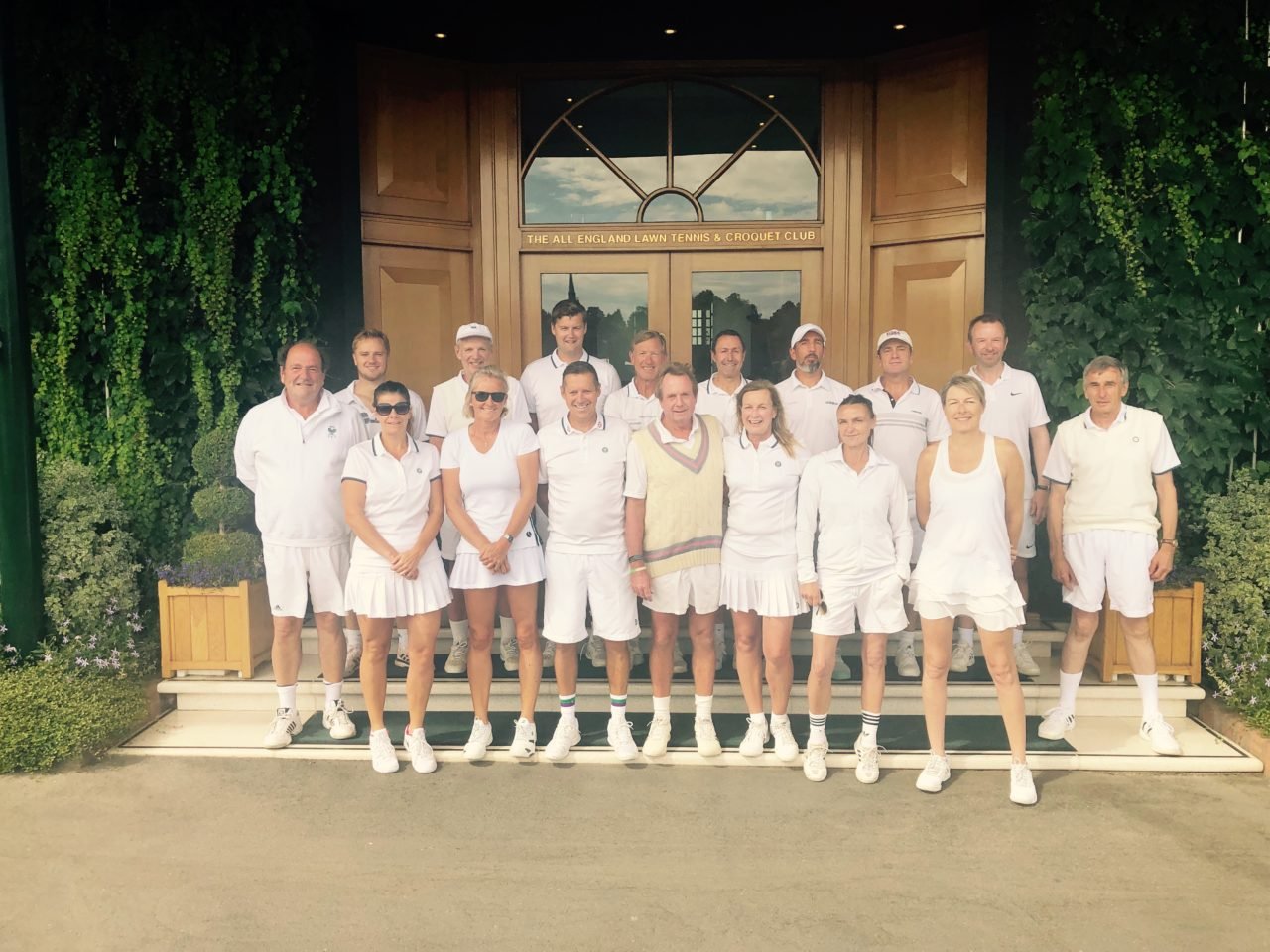 The weather over half-term was horribly wet, but there was no dampening of spirits amongst the children who took part… 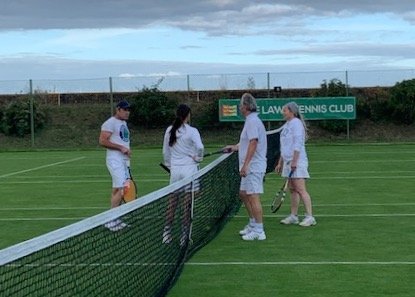 There was a good turnout for a friendly members mixed doubles tournament, organised by Amy Maynard, on the Club’s grass…
Menu