It was a beautiful sunny day (with a fresh Rye breeze) and 60 players entered, half of whom were non-members from 14 different clubs, coming from as far away as West Oxfordshire and North London. There was a wide range of ages from 45 upwards, and a wide range of abilities.

The grass courts were immaculate and players who had not played on them before were amazed at their quality. There were many compliments on the day about the courts as well as many from those who wrote in after the event. All credit to Adam Stunt and Fred Menzies for all their hard work in preparing and maintaining the grass courts to such a high standard.

The format for the day was round robin play in six groups of five pairs and group winners were presented with a bottle of wine each. After the group play was concluded, a number of players formed their own fours and continued playing.
A delicious and convivial lunch and afternoon tea was provided by Katie and her team from the Pink Kitchen outside the clubhouse in the sunshine.  Denys and Barbara did a great job running the bar as always and this provided some much-needed liquid refreshment with lunch and during the afternoon.

The event was thoroughly enjoyed by all and thank you to all who participated. Due to its success, it is intended to hold the event again next year on 10 June 2023. 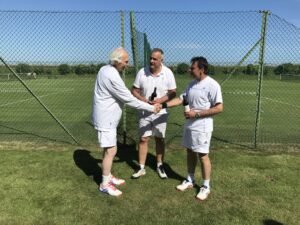 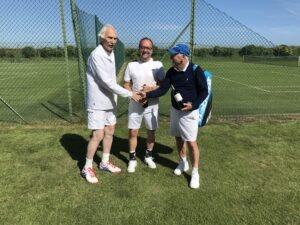 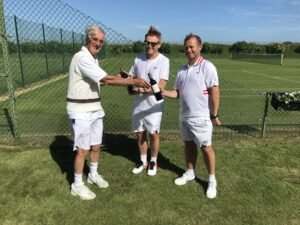 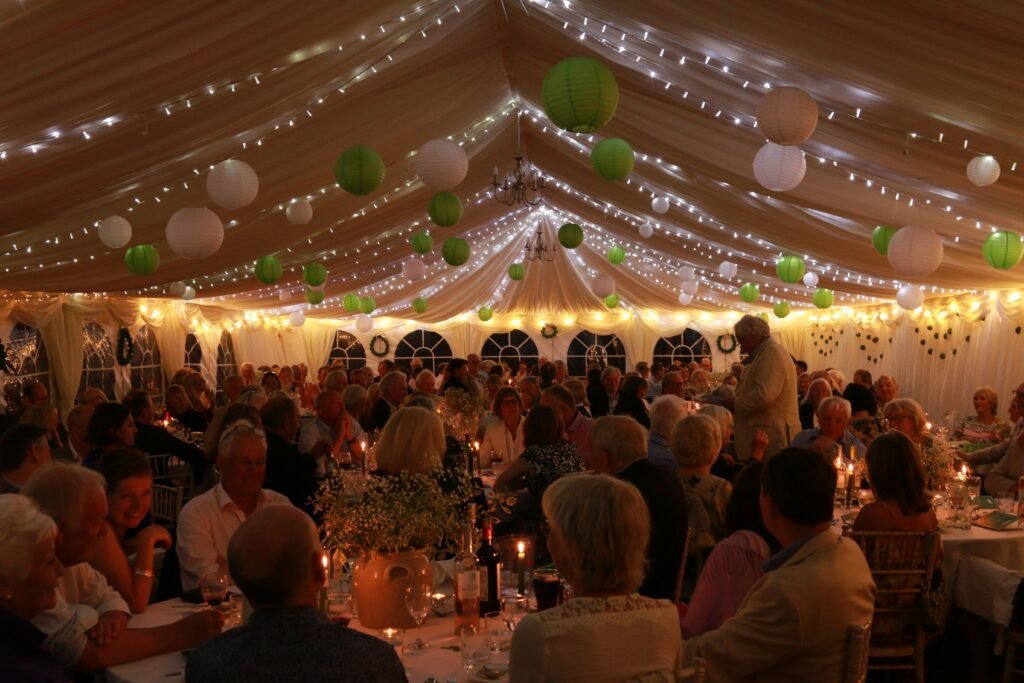 The two astro-turf courts and the old padel court have been resurfaced. The Club now has two lovely new artificial…
Menu