The club carries out checks to ensure that those assisting children are of appropriate standing and policies are in place to protect participants. 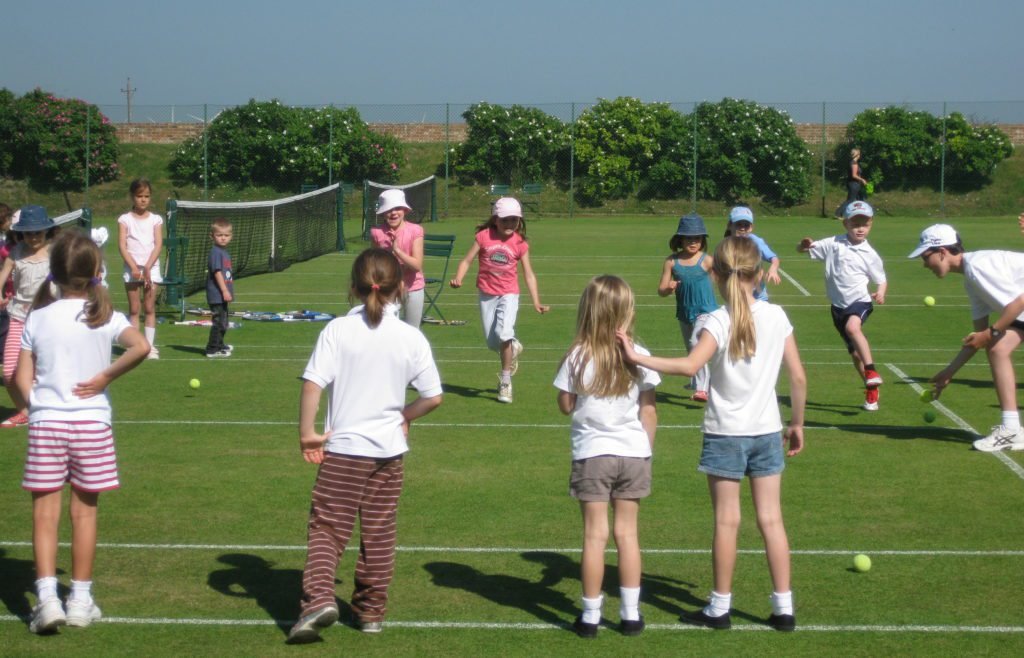 The Rye Junior Tournament sees young players from all over the UK coming together to compete on the club’s fantastic grass courts. It is held over three days in early August every year and comprises Boys’ Singles, Girls’ Singles, Boys’ Doubles, Girls’ Doubles and Mixed Doubles. For a report on the 2019 event, see Junior Tennis Tournament 2019 under Latest News.

The 2020 tournament runs from 5-7 August. Any enquiries, contact Catty Bingham on [email protected]

Regrettably, this year’s Junior Tournament has been cancelled.
Next year’s tournament will be held from 4-6 August.

An enormous amount of time and effort goes into the preparation of the grass courts and, while every effort is made to hold the tournament over three full days, the club regrets that tournament fees are not refundable in the event of bad weather. 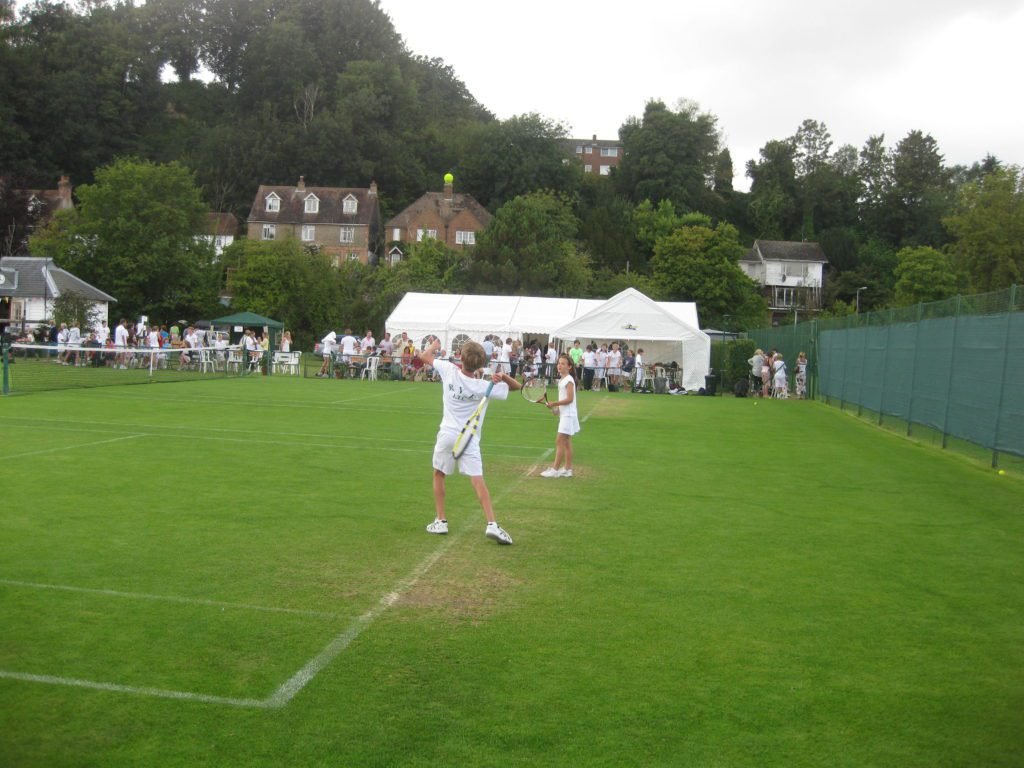 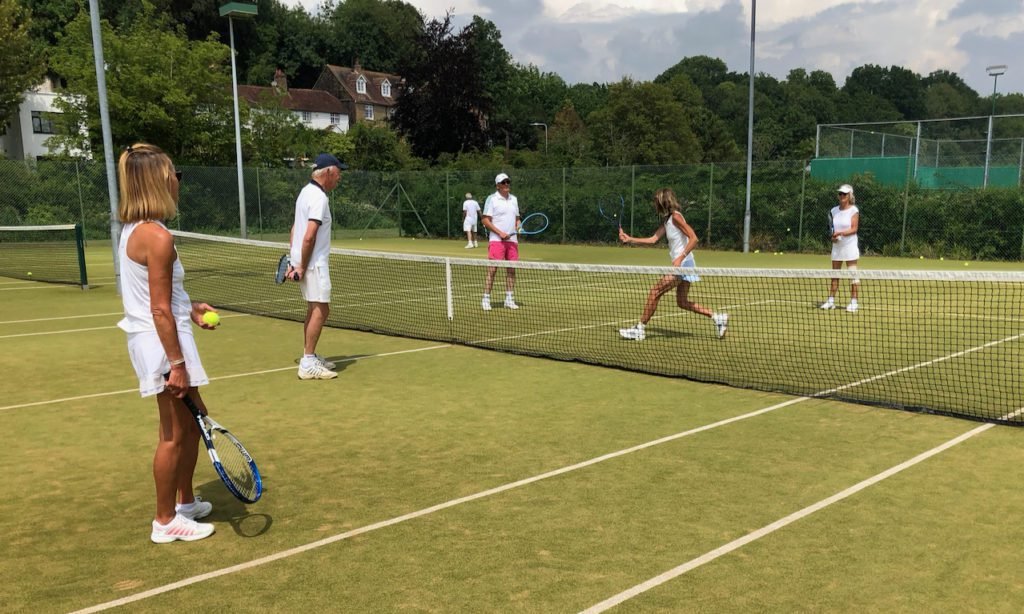 Provided by Frances Candy and Suzy Larkin Frances and Suzy offer coaching for all ages and standards, from complete beginner to… 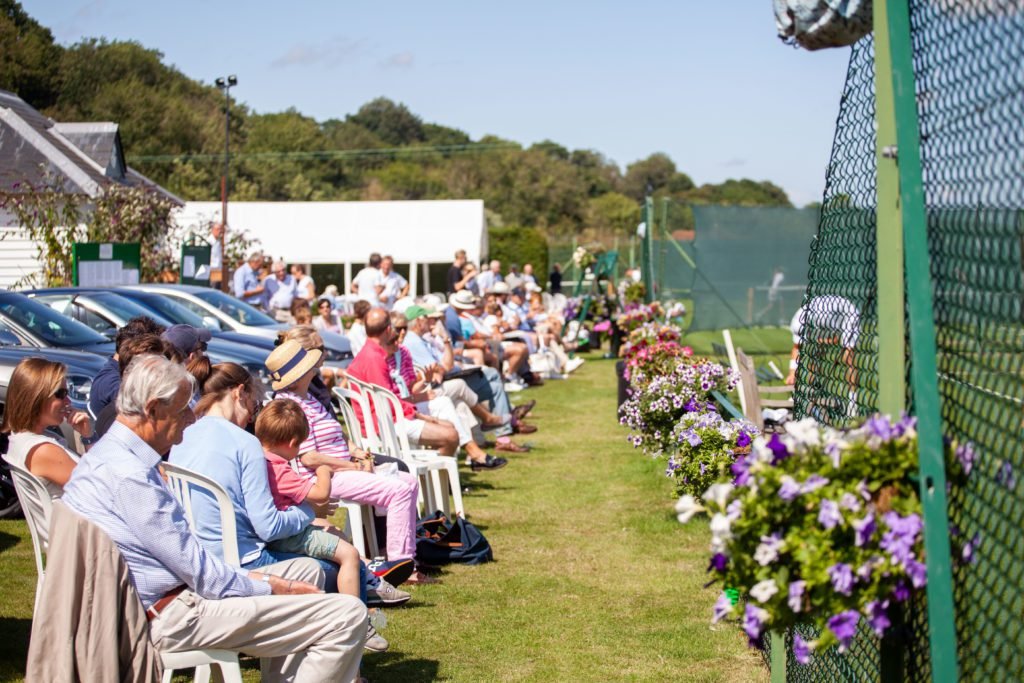 New members of all ages and standards are welcome. The club hosts social events and members can also enjoy croquet…

Welcome to Rye Lawn Tennis and Squash Club, founded in 1922 as the Rother Meads Tennis and Games Club, on…
Menu