A FAST4 Tennis Tournament was held on the grass at Rye over the weekend of 25 and 26 May. FAST4 is a new, exciting way to speed up a conventional tennis match, with just four rules: the first to 4 games wins, tiebreak at 3 games all, sudden death deuce and ball in play on a let serve.

Saturday saw the draw of 10 players compete in a round robin, with the semi-finals and finals completed on the Sunday. Playing only to 4 games brought out the competitive spirit, while playing the let serve caused some confusion – and laughter.

Fighting their way into the semi-finals were Sarah Nelson v David Wallis and Simon Crispin v Sam Kille, with Simon snatching the title from David in the final. 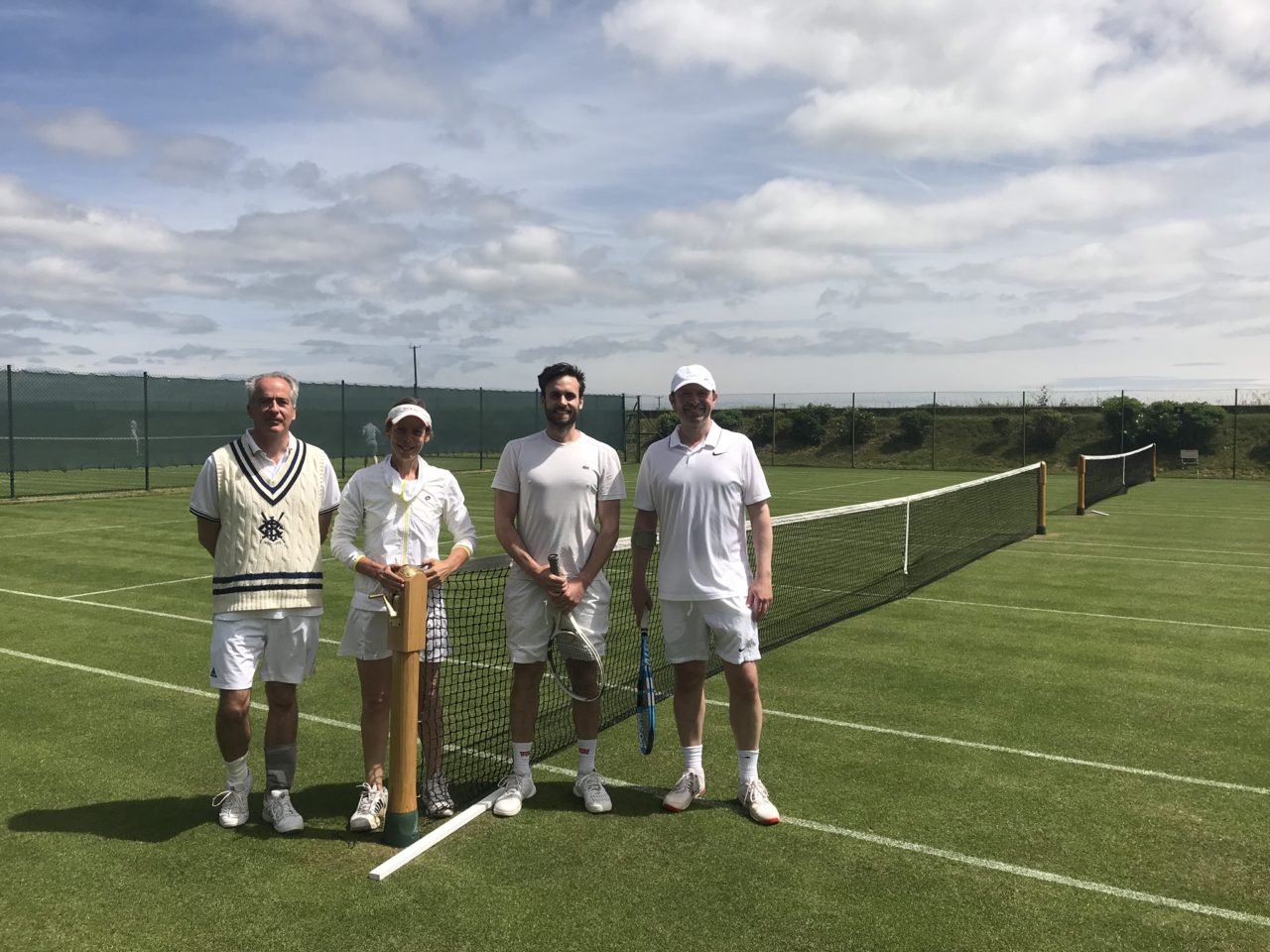 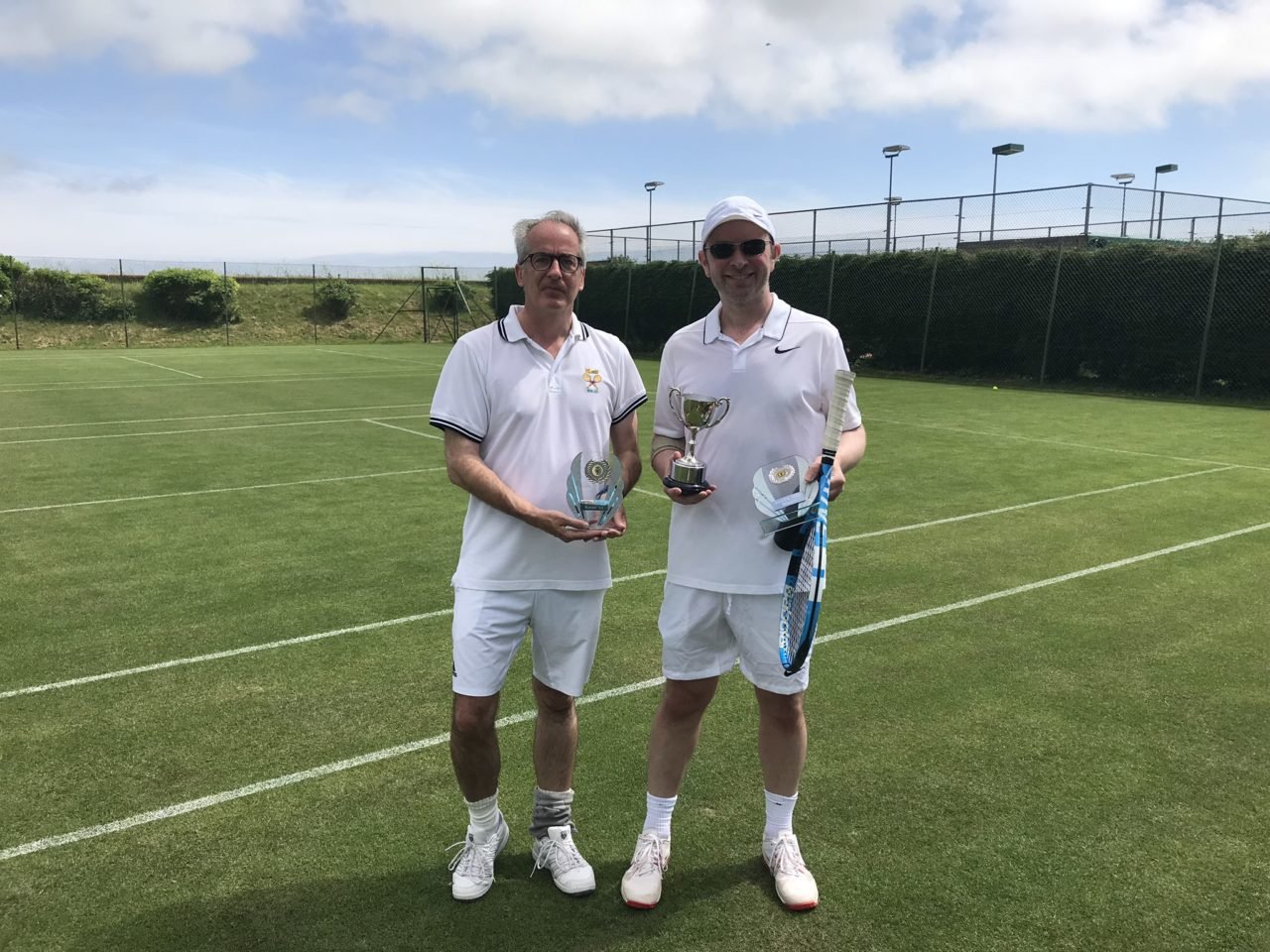 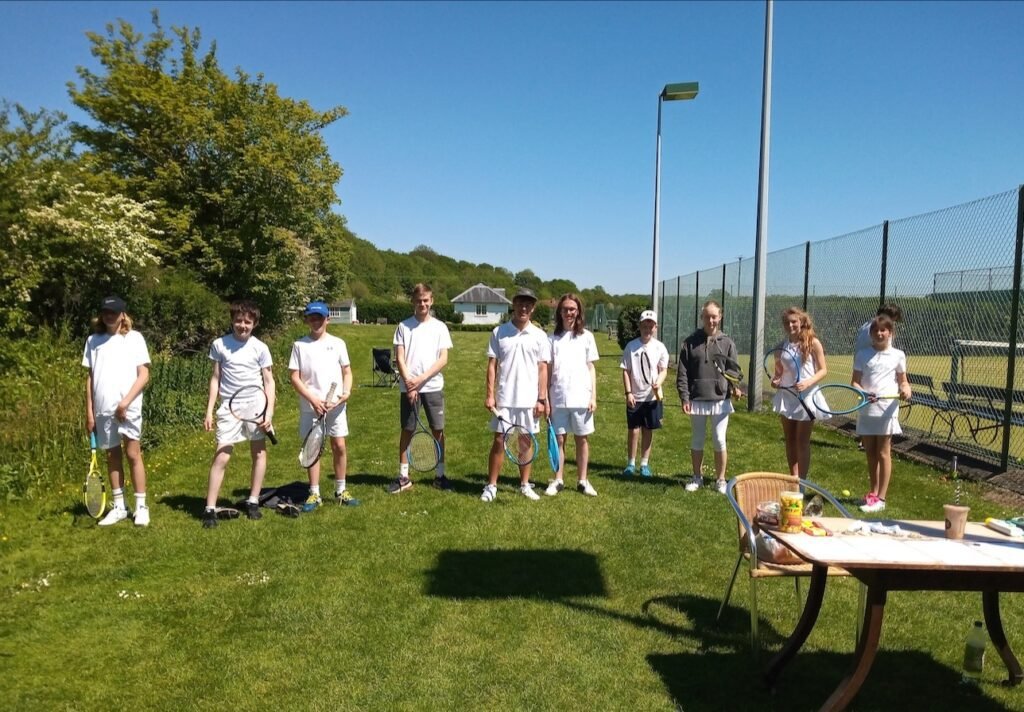 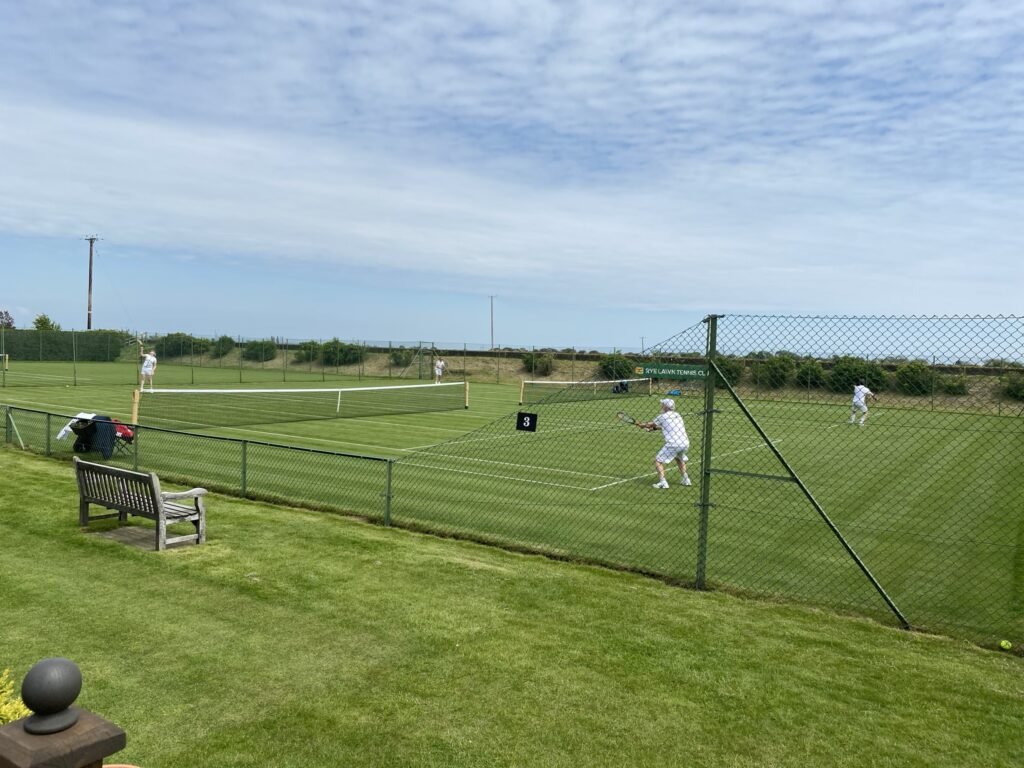