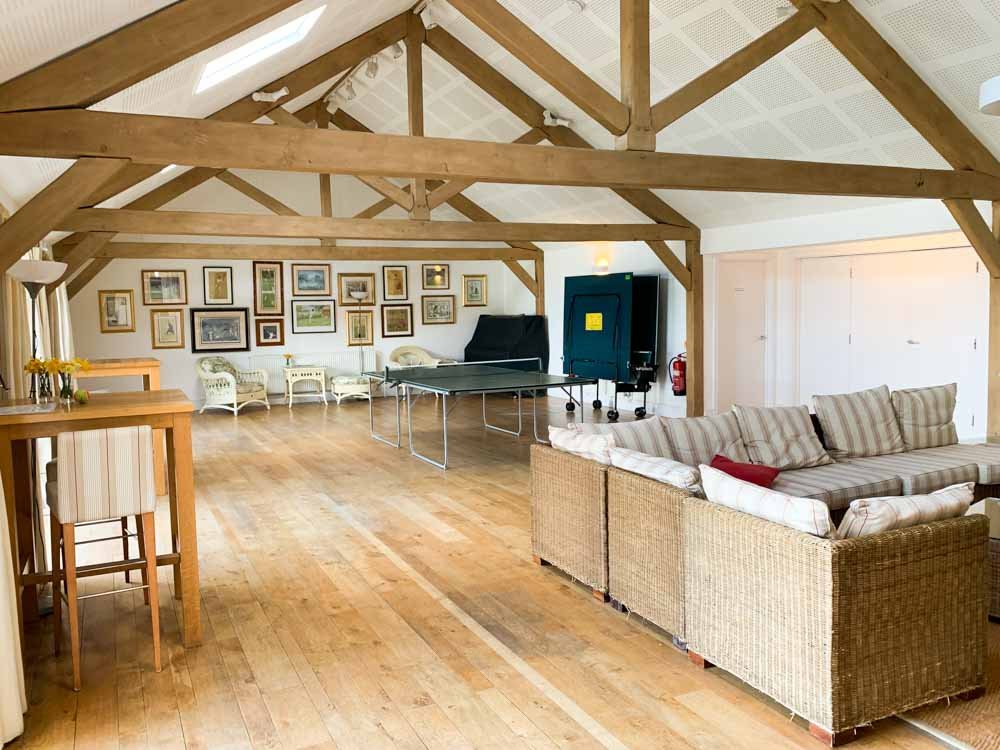 Rother Meads Tennis and Games Club was founded in 1922 and includes Rye Lawn Tennis Club and Rye Squash Racquets Club. Situated beside the River Rother, in the rural outskirts of Rye in East Sussex, it is a Community Amateur Sports Club, run by its members.

One of the leading tennis clubs in south-east England, the club enjoys a prominent place in UK amateur tennis and is well known for its Annual Invitation Tennis Tournament, which attracts top players from clubs across the UK and Europe as well as US universities Harvard and Yale.