The weather over half-term was horribly wet, but there was no dampening of spirits amongst the children who took part in the tennis camp run by Frances Candy and the tournaments organised by Suzy Larkin at Rye LTC.

Fourteen children aged between five and nine took part in the week-long camp, which included plenty of fun games to improve ball and racket skills. The course culminated in a Team Challenge tournament, with the children serving and playing ground strokes, which resulted in a tie and medals for all.

Meanwhile, up to fifteen juniors turned up on two days to compete in singles matches, gaining valuable experience in match play and bringing the next generation of tennis players forward. The development of juniors at the club is ongoing and similar events are planned for the future.

Thanks to all those who supported the tournaments and camp over half-term. 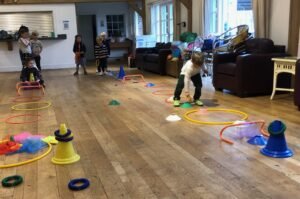 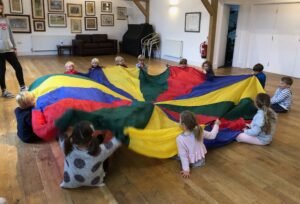 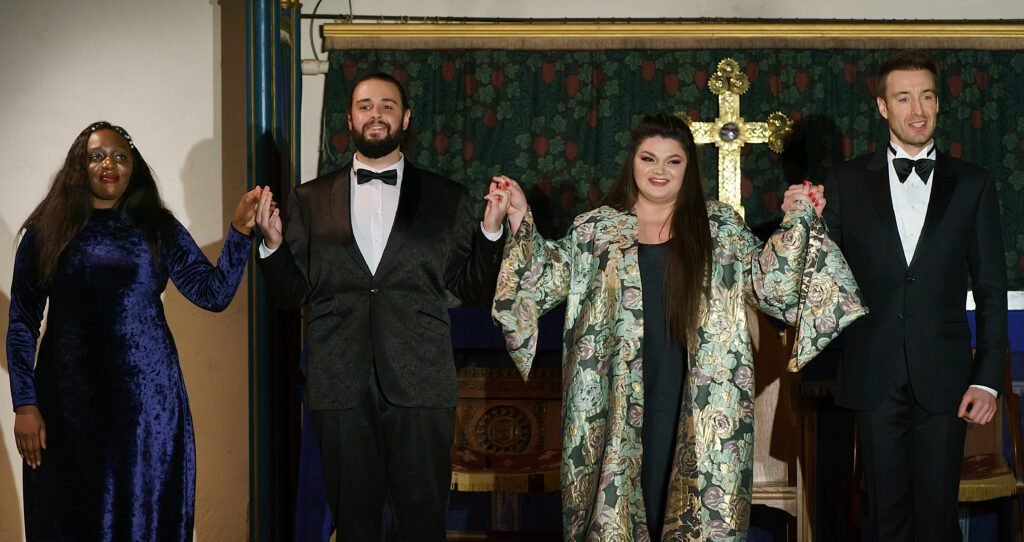