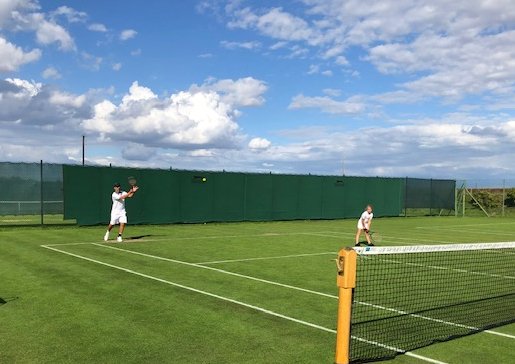 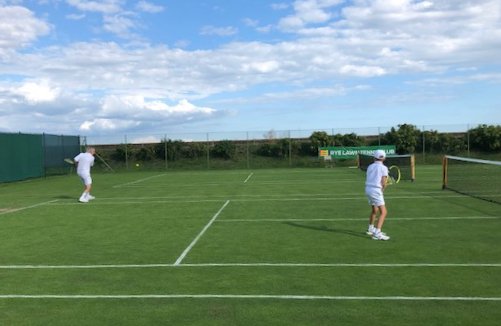 Rye LTC’s 31st Two Generation Tournament was held on the club’s grass courts on Sunday 1st September. There was a good turn-out for the event and some competitive tennis from the young contenders, not to mention their older partners …

The Junior section was won by Chris Gorringe, former chief executive of the All England Lawn Tennis Club, playing with his nine-year-old grandson Billy.

Anna Craigen, Chris Gorringe’s daughter who first competed in the tournament with her father 31 years ago, won the Colts with her fifteen-year-old nephew Marcus Levine.

Lastly, in the newly introduced adult section, Rye solicitor Rupert Parkes came out on top with his son Marcus.

At the prize-giving, a presentation was made by Jenny Gorringe to 92-year-old tennis-playing Peter Woodroffe, who inaugurated and has since run the tournament at Rye.