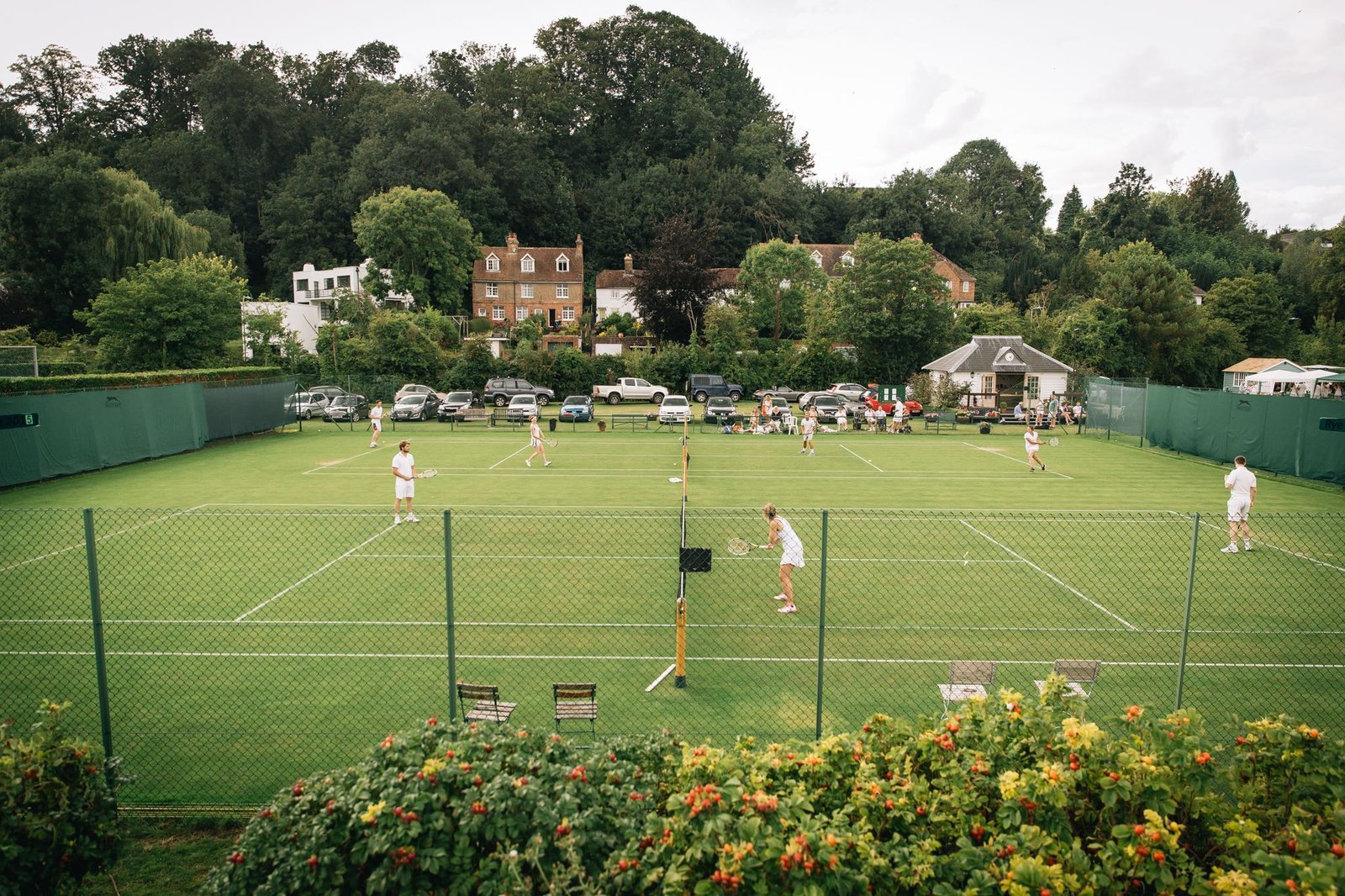 The club has three floodlit all-weather courts (two astroturf and one artificial clay) for year-round play and eight superb grass courts open from May to September.

Club sessions take place each week – on Tuesday, Thursday and Sunday mornings – and are a good way of meeting other members. The purpose of these sessions is to provide a forum where players of all standards can turn up and play some tennis without pre-arranging their games.

In summer, a club tennis evening takes place on the grass from 5.30-8.30pm, often followed by a bring-your-own barbecue.

The club has an online booking system for the hard tennis courts and squash courts at Fastcourts. You will be given login access to this on membership.

As junior tennis members benefit from very low subscription rates, adult members have priority use of the grass tennis courts if no other courts are available, apart from specified times such as junior tournaments, junior matches, coaching sessions etc.

Non-members may not play tennis on the grass courts unless accompanied or introduced by a member, who is responsible for ensuring that they are equipped with white tennis clothing and the correct footwear. Hard courts are available for non-members, if not previously booked or already being used by members. For guest fee charges, see under Membership. Fees should be paid before going on court.

It is a strict rule of Rye LTC that members and their guests wear predominantly white clothing and proper tennis shoes when using the grass tennis courts. An hour’s play wearing the wrong shoes can ruin a grass court for the whole season.

A stock of sports clothing and club ties is maintained in the clubhouse. 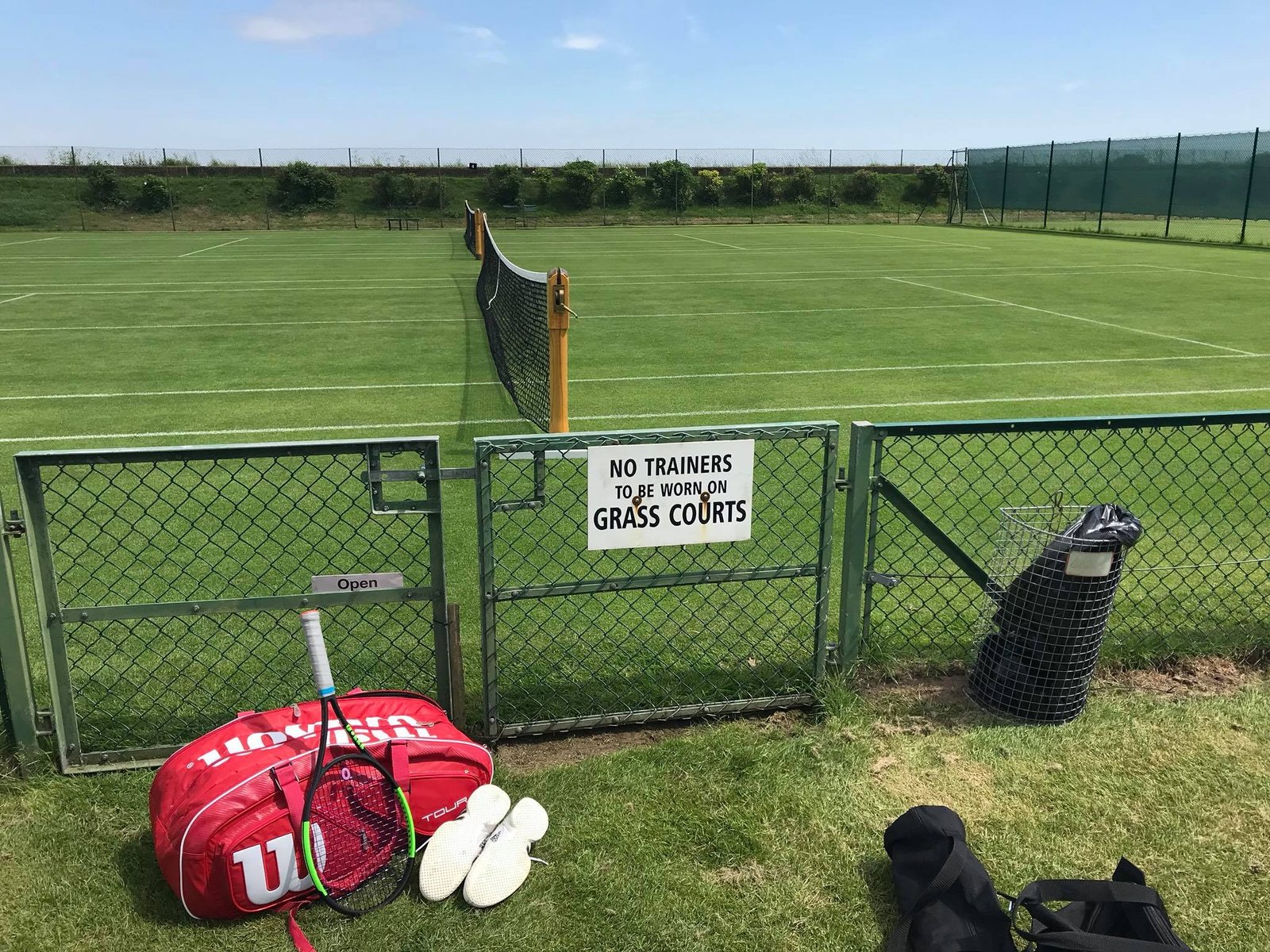 Coaching (either individual lessons or group sessions) is available from the following qualified coaches: 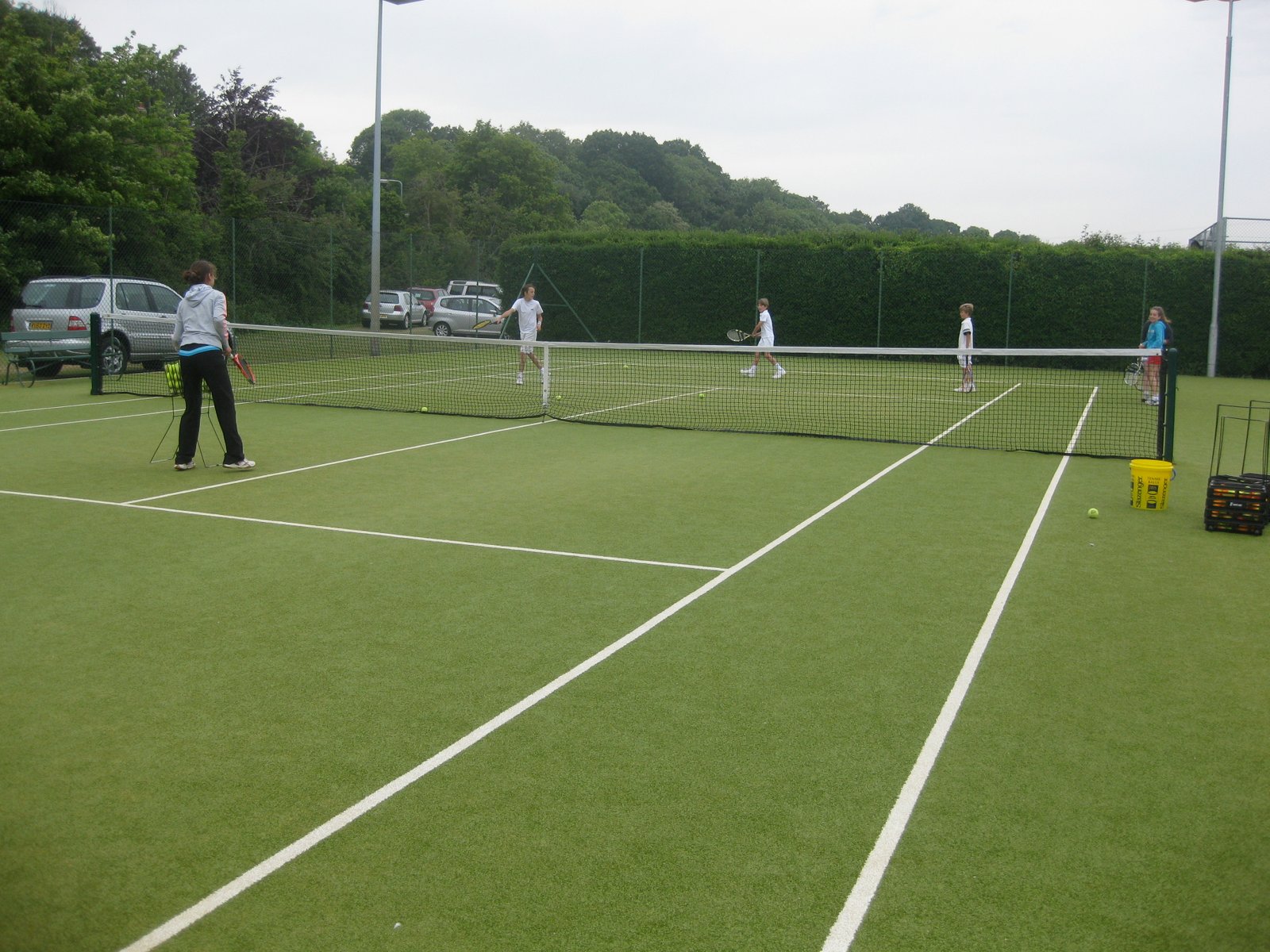